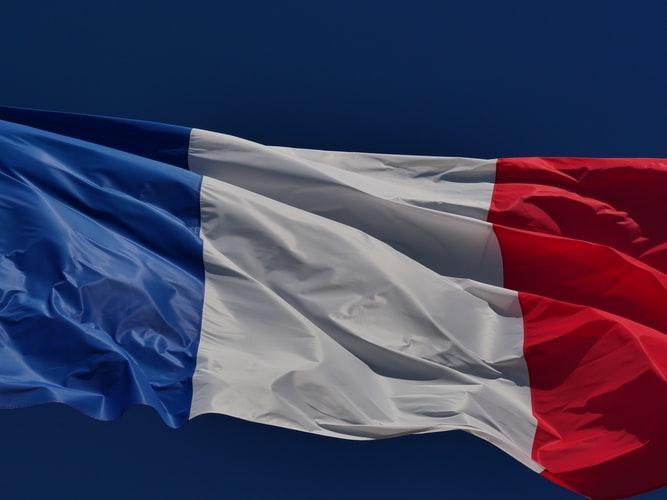 The Many Benefits of Learning French as a Second Language

French is a melodious, beautiful, rich, romantic, and also an analytical language that structures and develops through critical thinking processes. After English, French is the second most spoken language across the globe, with more than 300 million people speaking the language across all the five continents? It is the only language after English that is spoken and taught in every nation on the world map.

Here are some of the major advantages of learning French as a second language:

As said earlier, French is an international language and is spoken across all five continents of the globe. This makes the French language a widely spoken language and a language of varied cultures and traditions. For example, there are parts of Canada and several other regions of Europe where French is the primary language. So, if you want to converse or move around in these regions in the world, you will need French.

One of the main reasons online French trainer is in high demand is the fact that French is an international language of cooking, fashion, arts, theatre, music, dance, and more. French is the language of many greats like Victor Hugo and Jean-Paulo Sartre. You get internationally recognized and accepted if you are well versed in the language.

Whichever industry you may be associated with, learning French from the best online French course teacher can help you communicate with a wide variety of clients, vendors, and employees. French can be of extreme importance if you are associated with organizations like the UN, NATO, and even the International Olympics Committee. Learning French can open a world of career opportunities for you.

French proves to be the base of learning several other foreign languages like Portuguese, Spanish, Romanian and Italian. Moreover, a significant vocabulary of the English language is derived from the French language.

Learning French from an online French teacher, gives you the advantage of being recognized as a learned, especially to the English speakers. French is the ‘language of love and many world-famous literature enthusiasts, poets, writer, and academicians are French. Knowing the language always puts you in a better position to be learned of French culture.

French is a language that can always be learned as a second option apart from your native language and English. The cultural influence and international relations will always aid you with an added advantage over others in the international scenario.