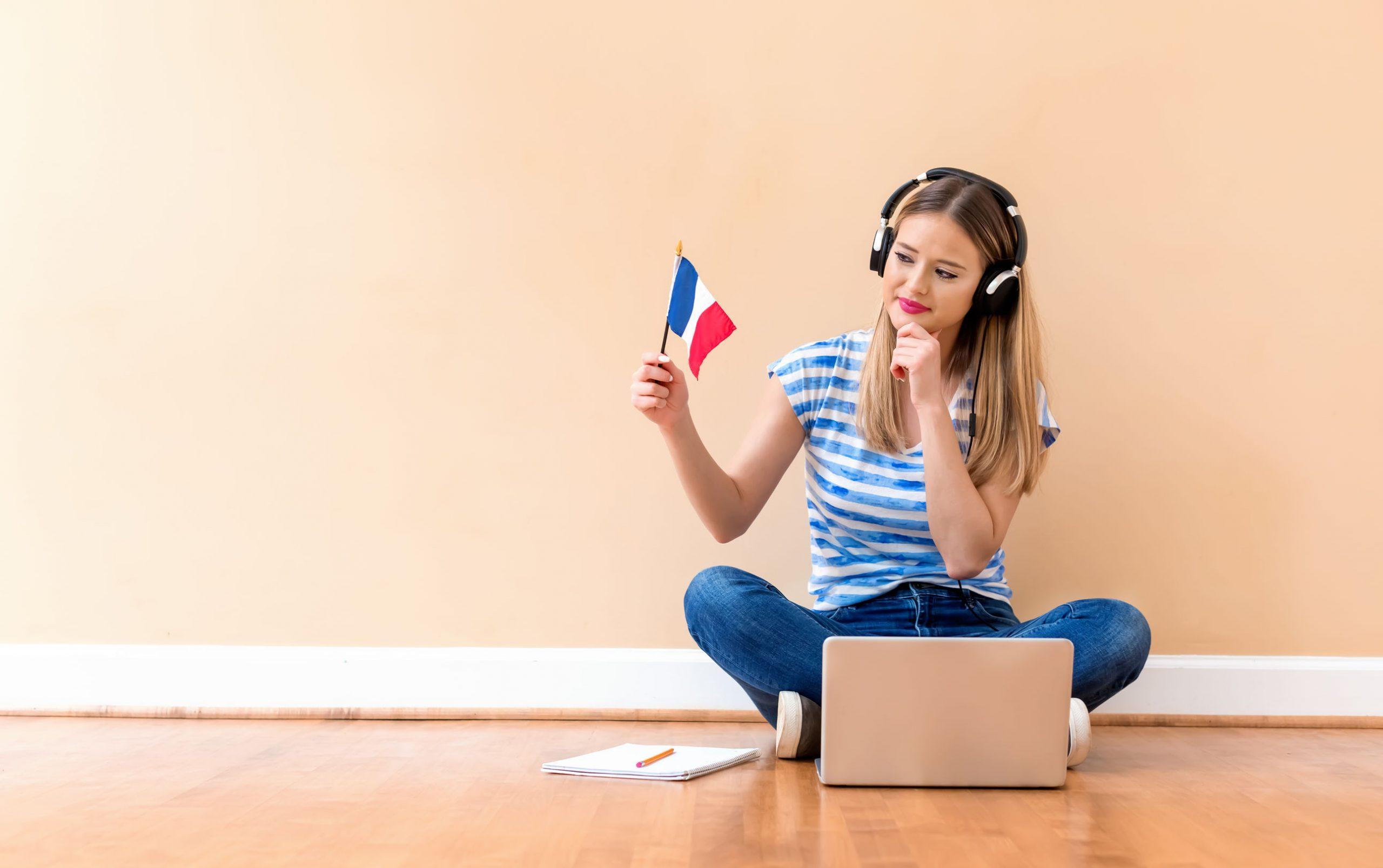 With the start of the post itself, people might have many questions in their heads like, why learn French? And why is it so important? Well, there are many good reasons why I should be a part of this beautiful language. These days with the foreign student culture, many people are trying to get their hands on international languages like French. Also, French is the only international language of dance, fashion, architecture, and hate cuisine, and we all know that. The fantastic language is spoken by roughly 400 million people all around the globe. And is the fifth most spoken language in the world. Aren’t these facts making you feel excited to learn the beautiful language? Well, in this post, we will mention the top 5 reasons why you should learn French.

Mentioned below are the five best reasons that will encourage you to be a part of this fantastic language. So, let’s get started.

As mentioned above, 300-400 million people speak the French language worldwide, and it is popular among all five continents. French is the only language alongside English taught in every country and most of the schools.

The ability to speak and interact in French and the English language is the best advantage that can help grab the best job opportunities for you. Hence, to make yourself healthy in the international job market, it is essential to have the right knowledge and fluency in the French language.

Many languages are usually limited up to their country and cities, but the language is versatile in all aspects when it comes to French. Ability to learn and understand French can help you access an alternative view of the world. You can follow all thinkers and leaders from all over the world, which will always motivate you to keep in touch with the language.

French has a good base for learning other languages like Italian, Portuguese, Romanian and Spanish. If you get familiar with French, you can also quickly learn the other languages and excel them too which will eventually boost your knowledge in the world of languages.

Yes, French is known as the language of love. Learning French is a pleasure as it is a beautiful, rich, and melodious language. It is also an utterly analytical language that structures and helps develop critical thinking, which sharps your brains.

So, these are the five best reasons why you should learn French. There are many other reasons which can encourage you to start learning French right away. Not only this, French is super fun to learn, and you will enjoy the process. Therefore, search for the best institute and courses and start learning the beautiful language. Make sure to learn in the best way.