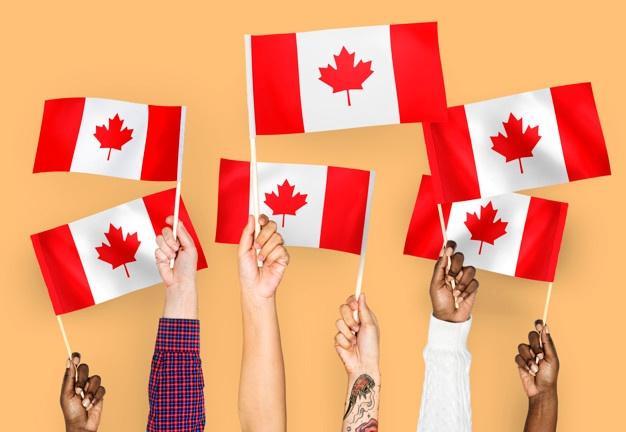 Immigration is a topic that is being dealt with renewed interest. The French language will help to get a Canada PR visa. How? Lets discuss in this article. There are language rules associated with Canadian immigrants as well, as with other immigration laws. Canada has two official languages, English and French. The biggest area of concern that has emerged in recent times is that most of the immigrants are not well versed in either English or French. Hence, the administration finds it tough to integrate such people into the system. In fact, in recent surveys, it has been observed that immigrants face a lot of issues when it comes to availing themselves of medical help.

If you are really worried about how to take classes then you can opt for online french classes Ambala. They will provide you with professional French teachers. They will help you with all your language and queries. You have to learn French if you are trying to get a job in Canada or a PR visa. This is because they find it difficult to communicate with the health officials.

The job sector to poses quite a lot of problems for the immigrants. There are new language rules for Canadian immigrants now. These rules have been introduced in order to make people more competent. The language rules have certainly been toughened. This might bring the migrants into the mainstream. This will surely help the migrants to enhance the quality of their life. You can get an online french teacher India. They are skilled and you can learn French at the ease of your home.

A competent migrant will definitely be able to become more stable financially. Such a migrant will also be able to mingle with others and have an active social life once he moves to Canada. So, while skilled migrants serve as great assets to the country’s economy there have been transformational changes in selection systems, such as the Federal Skilled Worker Program.

One of the most striking aspects found in recent research is that the skilled people lose their jobs to the existing Canadian population, despite being more than competent with respect to their educational background. This is largely due to the lack of language skills, which are required officially. Interestingly, there is a point system that assesses migrant applications. According to the new rules, the waiting time will be cut down from years to just a few months.

This jump goes hand in hand with using external testing bodies like CELPIP to carry on the language test. The points are matched with soft skills and workplace language proficiency. It is expected that migrants can carry on normal conversations and business routines along with reading technical content related to their work and asking questions when needed. This opens up brighter prospects for those who are good with either English or French. Proficiency in both languages will greatly enhance the success rate of the immigrants’ application.

Under the new language rules for Canadian immigrants, the language gets similar weightage as to education and work experience. While there are 21 points for work experience and 25 points for education, 24 points are allocated for language. Age and arranged employment have a maximum of 10 points each. Apart from CELPIP which is the Canadian English Language Proficiency Index Program general test, there is IELTS or International English Language Testing System that also plays an important role in determining the candidate’s proficiency in English. Alternatively, there are TEF and TEFAQ testing systems for those immigrants who have proficiency in French, instead of English.