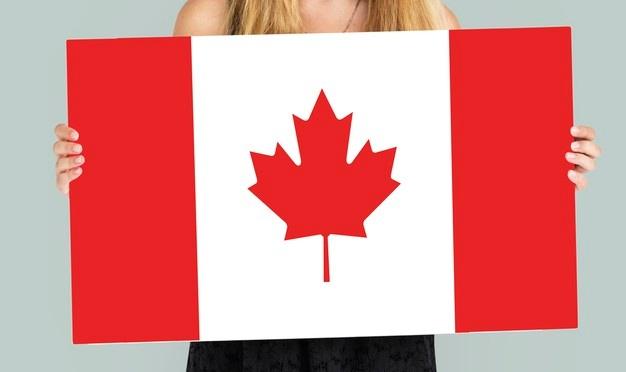 Get An Easy Canadian PR Visa By Learning The French Language

French, is one of the two official languages of Canada. Being able to communicate in French, can offer you better opportunities and a competitive edge over anyone if you are seeking Canadian immigration.

Canada by large offers a whole lot of opportunities for skilled migrants who are proficient in both the country’s official languages – English and French. You can also enjoy many other benefits, even before arriving in the country, if can speak French fluently.

Some of the noted advantages that you can enjoy, if you are fluent in French are:

Canada is a land of opportunities with high standards of living, public infrastructure, and high per capita income. French happened to be the first local language of more than 7.2 million Canadians. Language proficiency in French is a very crucial criterion to clear the Canadian Immigration process. Knowing the language and having its fluency, can always help you get a Canadian PR Visa faster, by securing extra brownie points with your visa application.

The Canadian Government has lately introduced a few new programs like the Express Entry Program and the PNP (Provincial Nominee Program). These programs are designed to offer seamless immigration for aspirants. With these programs, every applicant is awarded points, called the CRS (Comprehensive Ranking Scheme). The points are allotted based on criteria like the aspirant age, education qualification, work expertise, language proficiency, and more. It is only the candidates who score more in the CRS that is forwarding the ITA – Invitation to use apply for Canadian PR.

The system says that you have to score at least 67 points to qualify, and this is majorly based on English and French language proficiencies, work experience, education, and age. Candidates who have fluency in French are awarded 30 extra points. Thus, you can very well gauge the importance of learning French and mastering the language, if you are seeking an opportunity in Canada or looking for Canadian immigration.

French has widespread use in Canada. It is also a fact and vouched by recent studies, that men who are fluent in French earn 3.8% more than others in Canada, and ladies can earn as much as 6.6%.