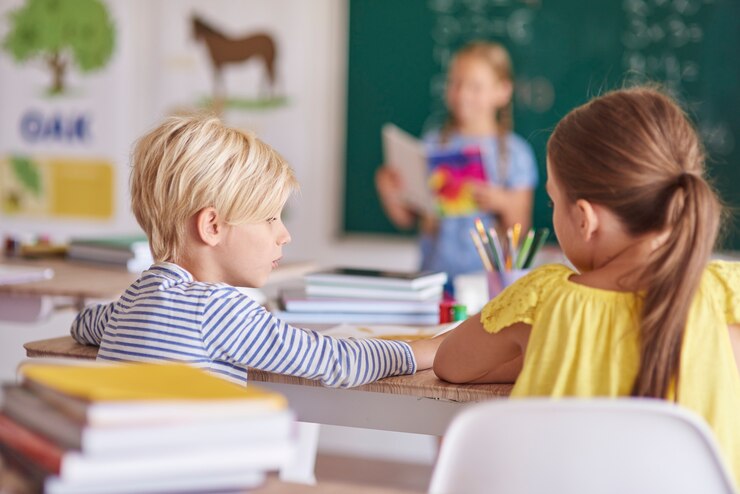 Learning French as a Second Language Can be Life Changing

Not everyone in the world speaks English. In fact, according to recent estimates, only about a quarter of the world’s population is proficient in English. This means that learning another language can be incredibly beneficial, both professionally and personally. When it comes to learning a second language, some people are naturally gifted at it while others find it quite difficult. However, with enough practice and immersion, everyone can improve their skills and become proficient in the new language. This is especially true for those who want to learn French as a second language.

Aside from the fact that France is one of the most popular tourist destinations in the world, there are also many other reasons why you should consider learning French. For one thing, being able to speak French fluently will give you a significant advantage in the job market. After all, France is home to some of the biggest companies in the world, such as L’Oreal, Renault, and Airbus. Moreover, knowing French will also give you a leg up when applying for jobs in international organizations, such as the United Nations.

One of the most popular languages to learn is French. This Romance language is spoken by over 220 million people around the world, making it an important language for business and travel. But learning French can also be incredibly rewarding on a personal level.

Here are just a few of the ways that learning French can change your life:

Learning French will help you connect with people from all over the world. Not only will you be able to communicate with French speakers, but you’ll also have a better understanding of other Romance languages, such as Spanish, Italian, and Portuguese.

By learning about French culture, you’ll become more aware of the customs and traditions of other cultures. You’ll also be able to appreciate the arts and literature of France.

Once you’ve learned one language, it becomes easier to learn additional languages. So, learning French can be a great way to start on your journey to becoming multilingual.

If you enjoy traveling, learning French will enhance your experiences. You’ll be able to communicate with locals and better understand the culture of France and other French-speaking countries.

In today’s global economy, being bilingual is a valuable skill that can give you a leg up in the job market. Whether you’re looking for a job in France or in a French-speaking country, being able to speak French will make you a more attractive candidate.

Studies have shown that learning a second language can improve your cognitive skills, such as memory, attention, and problem-solving. So, not only will you be able to converse in French, but you may also find yourself thinking more critically and creatively.

Conclusion: If you’re interested in learning French as a second language, there are plenty of resources available to help you get started. There are online courses, apps, books, and even immersive programs that can help you become fluent in French.