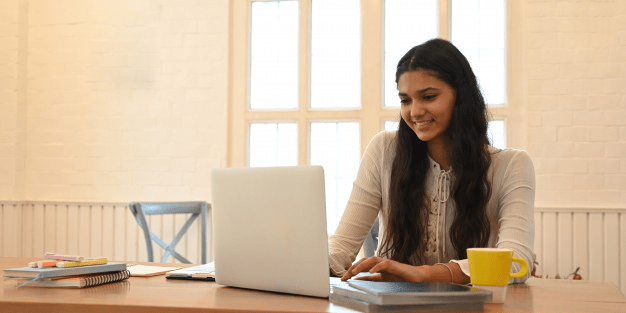 There are many benefits of learning french a second language. In the age of globalization – the boom in the export sector and tourism, the knowledge of a foreign language like French, not only enriches your personal life but also enhances your career prospects and puts you in front of the world as a global citizen.

After English, French is the second most popular language across the globe. There is a huge surge of French global involvement in the world economy and culture. The significance of the French language has spread beyond the boundaries of culture and education. French today is the only language other than English, to be spoken on all five continents.

The competency of speaking the French language can help create new doors of opportunity in various sectors of the global market. Learning and knowing French is an open invitation for employment opportunities all over the world. The French language aids you with the arms and qualities you need to achieve success in your career. With learning French, you can become a cultural attaché with an embassy or work as a translator and interpreter in various international offices across the world.

Add Value to Your Resume by learning French

French is the official language of more than countries around the globe. There are over 270 million French speakers in the world, and astonishingly most of the people who speak the language are not French natives and nor do they hail from France. Since, French is the second most learned language after English, while you learn French online, you will face no difficulties getting French study materials and other resources to learn the language.

French can serve you as a career asset in many sectors. Learning French will not only add immense value to your resume but will also open the doors of opportunities in unlimited sectors like hospitality and tourism, banking and finance, export and import, education, diplomatic services, aeronautics, international business, and many more.

More and more people today aspire to spend their lives in foreign countries. Multinational companies today are hunting for talents to fill up various positions in French-speaking nations like Canada, Switzerland, Belgium, and France. If you learn French, your resume will certainly stand out and you will be given priority over others for such opportunities.

So, it is time to embark on your career path and learn French from an online French trainer. You will have the opportunity to knock on your door. Learn French online now and enjoy the many benefits of learning an international second language like French. With time and dedication, you will be able to master the language with ease.