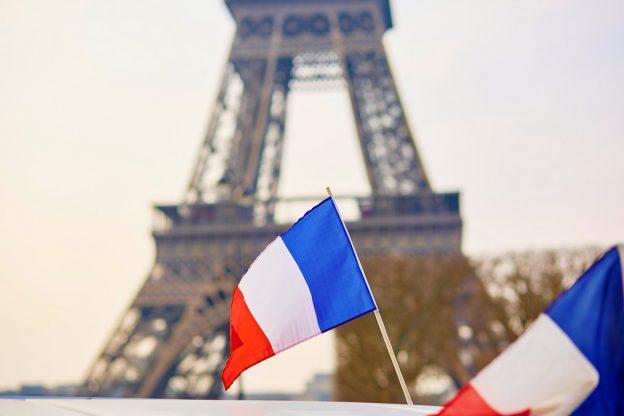 Ultimate Advantages of Learning French to Get Opportunity in Canada

In this article, we will learn several Advantages of Learning French

Second to English, French is the most widely taught and used language in the world. It is the official language of thirty-three countries and more than 300 million people across the globe can read, write and speak French.

Overall these years, much has been said about the advantages of learning French. Speaking about Canada, more than 7 million Canadians have French as their mother tongue and this emphasizes the importance of the language in the country.

If you are looking to move to Canada or seeking an opportunity in the country, it will be a wise decision to take up French-speaking classes. French happens to be the second official language of Canada. Knowledge of the French language opens up numerous doors of opportunities in Canada. On the other hand, Canada offers innumerous opportunities for skilled immigrants who have proficiency in both the two official languages of the country – English and French.

Having acquired the knowledge of the French language is of great benefit if you are looking for an opportunity in Canada. Here are some benefits of taking up a French language course in Ambala and mastering the language:

More than 30% of the Canadian population have a working knowledge of French and almost 22% of the people in Canada have French as their mother tongue.

English and French have equal status with the Canadian Government. Not only does the federal government of Canada conduct its business in French, but it also encourages all provinces and its territories to provide services in both English and French.

Canada is a bilingual country and knowledge of both the languages – English and French, equips you with better chances to bad a job opportunity.

The Canadian education system and its universities are considered one of the best in the world. Most of the Canadian top universities, especially in the Quebec region prefer candidates who know French knowledge.

By attending French-speaking classes and learning the language will help you communicate and getting along well with the local gentry in Canada. Moreover, you get a lot of other social benefits by speaking French in Canada.  This new language learning could open up for a bright future. Learn French from the comfort of your home with top-quality online French lessons in virtual international classes with dedicated and experienced teachers.