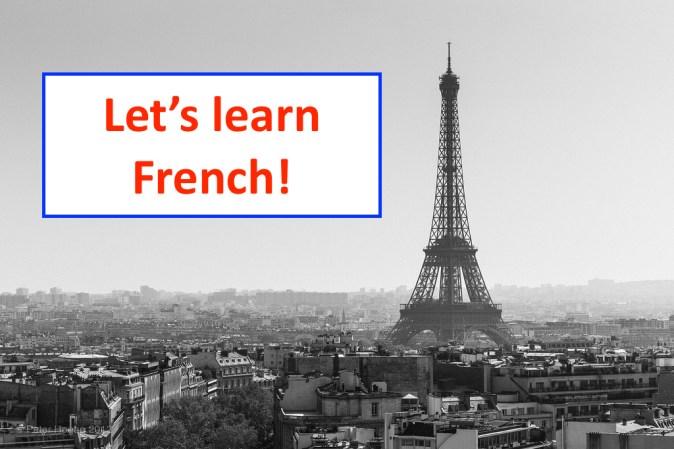 Want to study in Canada? Knowing French can help

Because Canada contains both English- and French-speaking provinces, you can get by without ever learning French in much of the country.

On the other hand, French is the mother tongue of around 7.2 million Canadians. That equates to almost 20% of the population (compared with the 56 percent who speak English, according to the 2016 Census). It would be beneficial for you to acquire at least the basics of French, both socially and professionally.

Quebec is the province in Canada with the highest concentration of French speakers. English dominates the other nine provinces as the dominant language, but francophone populations.

Many people are surprised to hear that New Brunswick is the only province in Canada officially bilingual, and this is understandable. It is estimated that around 3.1 percent of Canada’s francophone population resides in New Brunswick.

Speaking French is advantageous in a number of other situations as well.

Newcomers must be able to use public services when they arrive in Canada. To adjust to your new nation, you will almost certainly require a great deal of assistance and resources.

That is why it is essential to learn which language is favored by the major service providers in the province or city where you intend to settle before making your decision. It is the responsibility of a province or territory government to offer public services to members of the minority language community in areas where there is a significant enough population to justify doing so.

Therefore, if you live in a region where English is a minority language, you may still be able to access public services in English if you are in a minority language area. However, if this is not the case, you may find that some of the services you want are only available in French, which is a disappointment. If this is the case, learning to speak and comprehend French will be advantageous.

The majority of foreigners who become permanent residents of Canada may take advantage of government-sponsored seminars to get them up to speed. French as a Second Language/Language Instruction for Newcomers to Canada (also known as FSL/LINC) is one such option. Check to see if there are any other free resources available to you that may improve your communication abilities.

Finding the time to learn a new language might be one of the most difficult scholastic challenges you will encounter. New language learners will encounter whole new sentence structures, wordings, and entirely new vocabulary that are often pronounced with a new accent when they first begin learning the language. Learning a new language, such as French, can be accomplished most effectively by simply practising, practising, and more practising.

Taking a French lesson online might help you learn the language.

1. More time to put in the effort.

One disadvantage of taking online French classes in India is that you will be studying alongside many other students. As a result, you may only get to actively practise the new language aloud a few times because everyone needs to take their turn at the microphone. On the other hand, when you attend online lessons, you are the sole student in your virtual “classroom” at home, allowing you to practise as much as you like.

Even while having a defined schedule is convenient, enrolling in a course on-campus means that you are restricted to choose from among only a few accessible times when the course is presented – which, in most cases, do not coincide with your normal working hours.

Choosing your schedule and working at your speed is possible when taking French online classes in India. For example, in the case of one class, you may have all of your assignments due on Sunday nights, which means you might spend one hour each Monday, Wednesday, and Friday doing them. You may still create a timetable for yourself similar to that of a classroom while balancing your other duties.

The importance of repetition cannot be overstated – whether it be repetition in practice or simply reviewing the content repeatedly. Because in-person class periods are restricted, you may feel rushed and may never have the opportunity to ask the instructor to repeat what they said because of the short time available. If you cannot go at your own pace, learning French might be a challenging task. It is possible that the Online Learning French Tutor has been recorded, which allows you to stop and restart it as many times as you need to learn French online.

Online Learning French Tutor will, of course, use videos and other language learning materials to assist you in better understanding the natural flow of French in a language class setting… However, the films and resources that they choose may not necessarily be appropriate for your learning style. Because you have direct access to a computer with an online French course, you may also add the language learning resources that you have discovered into your learning process.

This will assist you in tailoring the curriculum to your specific needs and enable you to learn French much more quickly. All one-on-one lessons are tailored to the student’s individual needs, taking into consideration factors such as present French proficiency, the field of employment, learning style, and study objectives.