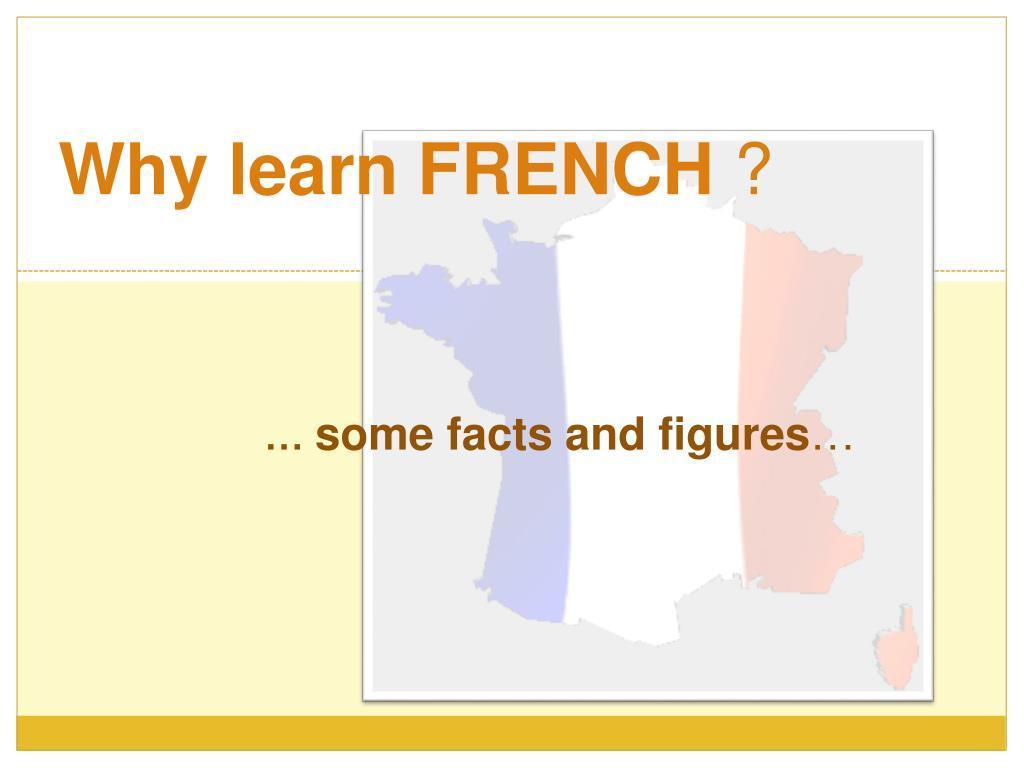 Why Learn French – Career Opportunities That Need You to Know

People choose French because it is spoken in so many countries. One can enjoy exploring the rich literary, historical, and cultural traditions of the French-speaking world. It is the second most widely learned foreign language after English, and the fifth most widely spoken language in the world. The ability to speak French opens the doors of numerous French companies in France and other French-speaking parts of the world. The knowledge of speaking French and English is a huge advantage in the international job market. France is a key economic partner. France is one of the world’s largest economies and a leading destination for foreign investment. The ability to speak French offers access to great works of literature in the original French.

According to Forbes reports French is the language of the future, according to a study by Nativism investment bank projecting French will be the “most-spoken language in the world” by 2050.

Why is it important?

French is the official language used by 29 countries of the world, cutting across five continents. French is the second most widely spoken mother tongue in the European Union, German and English. French is one of the languages taught in every nation of the world and is among the most widely used languages of the United Nations Organization (UN), the African Union, and other organizations. Most of the companies operating in the aeronautic, automotive, banking and finance, hotel management, international trade, journalism and media, educations tors demand French as a prerequisite for recruitment.

One can work as a receptionist, IT technical staff, translator, interpreter, administrative job, press office job, research analyst, messengers, logistics, and more. The French skill is an added advantage. However, to get such a job, you also need other essential qualifications such as MBA in international relations, IT background, HR, an academic qualification in finance, marketing, etc. French experts can earn handsome money working from home in different domains such as translator, proofreader, interpreter, editor, content writer, etc.