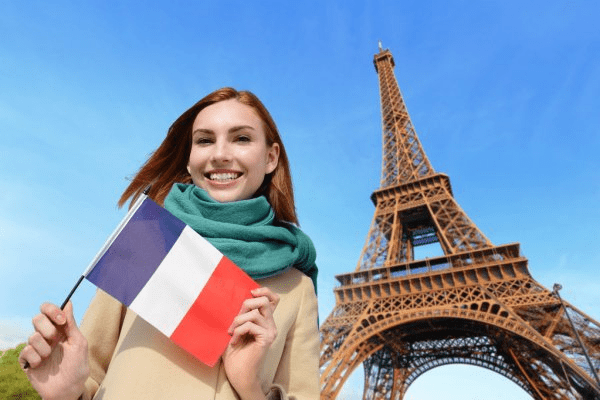 Canada is a land of abundant opportunities. Also, Canada leads the chart of countries of one being one of the most coveted immigration destinations. One of the most important reasons for it is Canada’s PR Visa immigration process which is also called the ‘Express Entry’ and it applies to all Canadian Provinces except Quebec.

Canada has two official languages – English and French. It is a necessity for all foreign nationals seeking employment in Canada or applying for immigration, to be fluent in either of the two languages. This is mandatory as per the Canadian immigration policy as the country seeks all visiting foreign nationals, either for employment or residency, to communicate well with the locals and be a part of their community.

How learning and knowing French can help you get a PR in Canada?

French is a widely popular language in Canada. Over 10 million people in Canada communicate in French and more than 8 million people in the country speak French at home. Being bilingual and having the capabilities to interact and communicate in both English and French, aspirants have better opportunities in terms of better jobs, higher perks, and even settling down with a permanent residency permit in Canada.

Knowing French fetches you additional points for PR in Canada

To clear the Canadian Immigration process, it is crucial to clear language proficiency in both English and French. By knowing the French language, as a candidate, you surely would be able to fetch more brownie points in your visa application.

Canada has introduced certain new immigration programs for aspiring applicants like the Express Entry Program and the Comprehensive Ranking Scheme (CRS). These schemes are based on age, academic details, and previous work experience and alike for any candidate. People with the highest scores in these programs are sent Invitation to Apply (ITA) for Canadian PR.

Now, applicants who can show high competencies in the French language are awarded additional points, and thereby, learning French can always help you fetch additional points for Canadian PR.

Learning French would help in getting a Canadian PR Visa and knowing t interact in the French language has its advantages with work and permanent residency in the country. The country with two official languages offers innumerous opportunities for skilled immigrants who are proficient in French and English. Being able to communicate well in both languages is an added advantage to succeed in Canada. It provides you with a competitive edge over all others who speak only one language