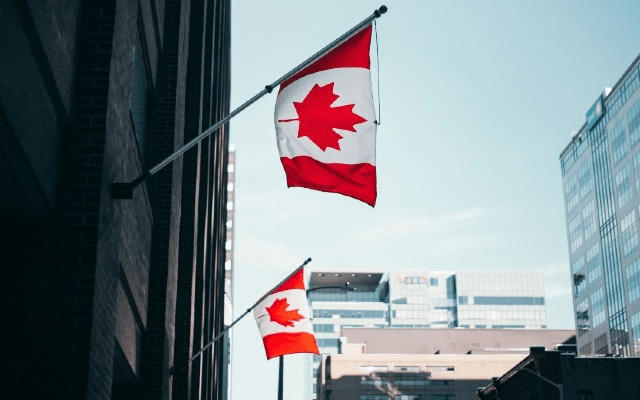 French is one language that is spoken by more than 130 million peoples worldwide. French also happens to be the main language in many countries like Switzerland, Haiti, and Canada apart from France.

If you are planning to live in Canada, you will need to know to speak English and French, especially if you plan to live or travel to the Quebec Region in Canada. Canada has two official languages – English and French. m Learning French can fetch you better job opportunities and more career options and be bilingual can also boost your chances of immigration in the country through Express Entry Program.

French is one of the official languages in the Canadian Parliament, Canadian Court System, and its Federal Civil Services. It is relatively much easier for a native English speaker to learn French like more than 50 percent of the English vocabulary is derived from the French language. Being proficient in French allows you to travel freely in the whole of Canada without any hesitations. Even if you are equipped with some conversational French in addition to English, you can comfortably handle day-to-day communication and overcome language barriers, irrespective of the province in Canada you are.

One of the biggest advantages of learning French is having increased chances of better employment with high pays. Canada has many job opportunities that are exclusive for those who have attained proficiency in both the languages – English and French.

Some facts about the Canadian job market and knowing French:-

String French and English language skills are important for many reasons in Canada:

There are numerous other benefits of knowing French in Canada. If you are planning immigration to Canada, you must consider learning French before arriving there. It is not mandatory to speak or know French to live in Canada, as most of the provinces in the country have English speaking majority. But, if you know the language, it will open doors of opportunity for you, and both, socially and professionally.